The Bible is full of passages on hope. Paul’s letters alone are constantly returning to this theme. This is to be expected, since the Bible tells the story about the foundation of our hope – “Christ in you, the hope of glory” (Colossians 1:27) – and Paul is the great Apostle of Hope.

I don’t have enough space to provide the many relevant passages from his letters, but here are some popular examples:

“We who first hoped in Christ have been destined and appointed to live for the praise of his glory” (Ephesians 1:12)

My favorite, though, comes from Paul’s account of the life of Abraham:

“He believed, hoping against hope, that he would become ‘the father of many nations,’ according to what was said, ‘Thus shall your descendants be.’” (Romans 4:18)

In common parlance, “hoping against hope” means never giving up, even when the odds are stacked against you, or expecting a particular outcome, even when it’s decidedly unlikely. This certainly describes Abraham. He was 100 years old and without children when God promised that Abraham would be the father of many nations. A sea of descendants for a centenarian? It doesn’t get more unlikely than that! And yet, Abraham persevered.

By hoping against hope, Abraham became a role model for all Christians. But, there’s still more to draw out of this interesting phrase. After all, how can hope be against hope? And how does that dichotomy somehow come to mean “believing in remote possibilities” or “facing insurmountable odds”?

I think the only way to pit hope against hope is if there’s two kinds of hope in question here. There are, in fact, two kinds of hope in the Bible: there is the hope from Paul’s letters, the virtue that comes from and is rooted in Jesus. This hope is the humble expectation that, in Jesus, there is salvation, resurrection, and victory over sin and death. But, there is also a worldly kind of hope, one that is not rooted in faith or in God, what the Bible calls “vain” or “uncertain” hope (see, for example, 2 Maccabees 7:34; Psalm 33:17; 1 Timothy 6:17). Sometimes, we mistakenly cultivate it, too.

By hoping against hope, Abraham is setting the hope that comes from God’s promises above any hope he could have in the world or in the natural order of things. It’s interesting that, even at 100 years old, this was not easy for him. By conceiving a son through his servant Hagar, his hopes became inverted. But God renewed His promises, and Abraham renewed his hope in them, until the day came when Sarah finally gave birth to Isaac.

As we see from Abraham’s example, it is only by setting hope against hope that we can expect the fulfillment of our deepest desires and we can persevere through life’s greatest challenges. Hope in anything else will only frustrate and disappoint us, if not outright destroy us. That is what’s at stake when we hope against hope.

What is your hope rooted in?

It’s easy to say that our hope is in Jesus, but is it really? Or is it rooted in money, health, political victory, career success, or popularity?

If you’re not sure, ask Jesus to reveal the false hopes in your life. He will show you what they are and, better yet, He will give you the strength to replace them with Him. That’s the only way that we, like Abraham, can hope against hope and see the fulfillment of God’s mighty promises. 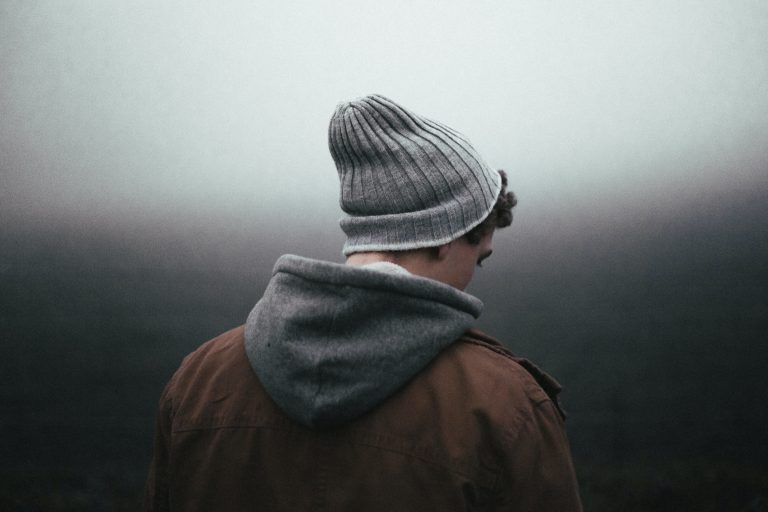 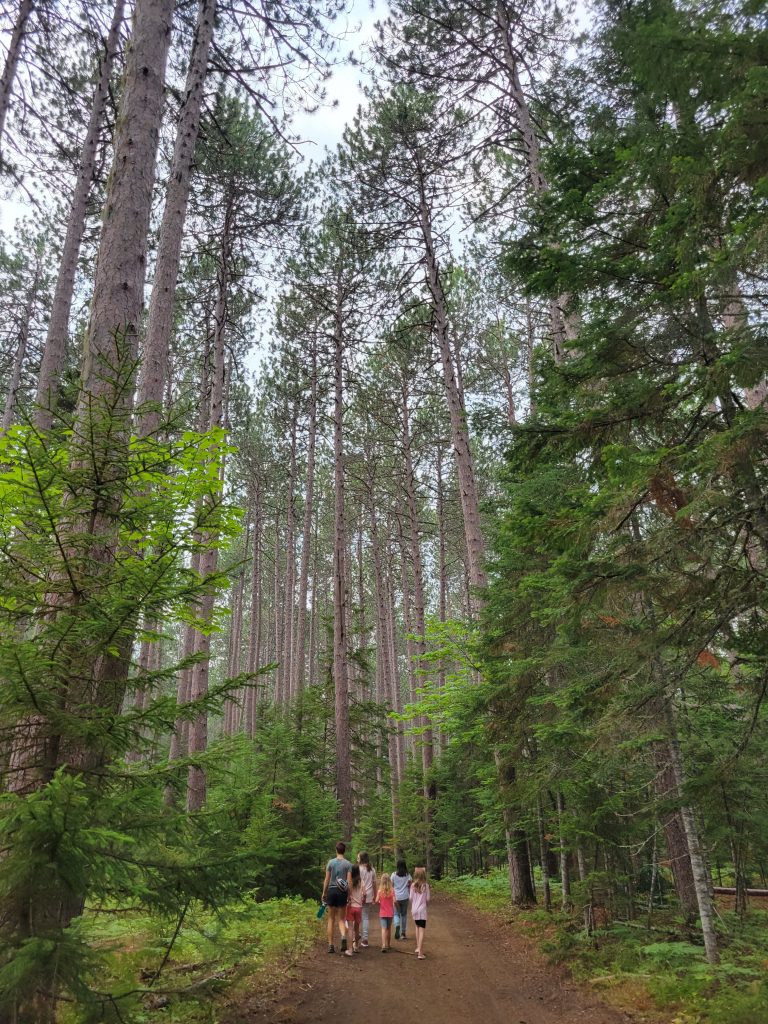 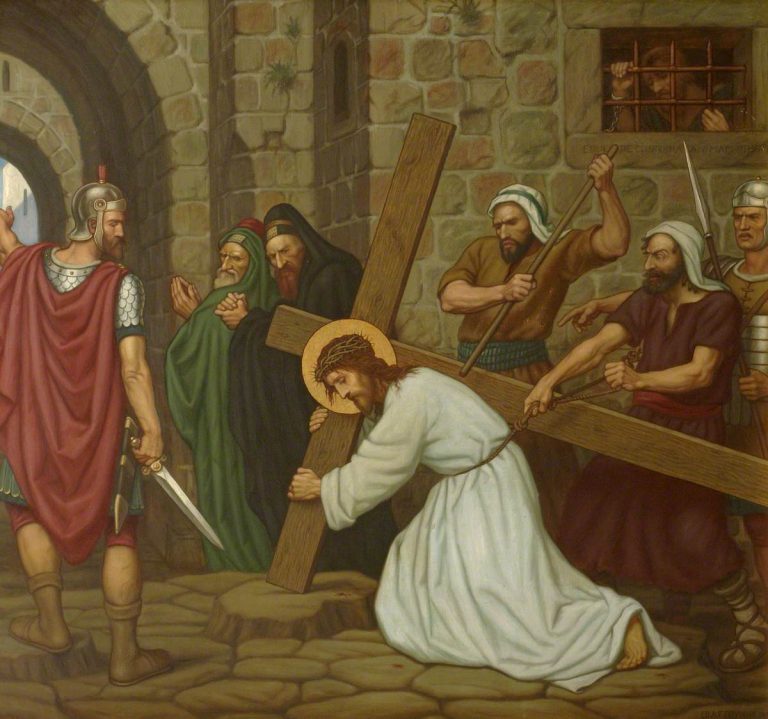 A Christian Life of Biblical Proportions