Nicholas Hardesty
Last month, Sean Ater wrote about becoming a questioning disciple. He reminded us that, by listening well and asking great questions, we can learn a lot about people and open up opportunities to proclaim the Gospel. But, before we can even listen and ask questions, we have to courageously approach the other. This is where a spirit of expectation comes in.
I’m ashamed to say, I learned that lesson only recently.

Measuring Up in Michigan

I just got back from “the Great Lakes State,” where I spent a week with an apostolate called St. Paul Street Evangelization, bringing the Gospel to absolute strangers. Me. I did that. Nicholas Hardesty, the most introverted guy you will ever meet, walked up to random people in the heart of downtown Detroit and struck up a conversation about Jesus. Talk about seizing the moment!
Looking back on it now, it’s hard to believe. I don’t even like talking on the phone. Yet I found a way to do what I thought was impossible. I reached outside myself towards the strange, mysterious, unknown of the other.
Why is that so difficult for me? I’ve been thinking it over a lot lately. I’m sure some of it has to do with my temperament. Small talk, making friends, meeting new people – that sort of thing is probably never going to be particularly energizing or life-giving for me. I’m also inexperienced. It’s natural to feel insecure about something you haven’t done very often. Yet, that doesn’t entirely explain it. I also learned in my week pounding the streets that, at least when it comes to sharing the Gospel, this is also a faith issue for me.

I wasn’t all alone out there. I was part of a five-person team. There were other teams in close proximity as well. Watching them work made me realize: There is an expectant faith on display here. I wouldn’t call any of my team members particularly extroverted, yet they engaged stranger after stranger because they were convinced that God would reveal Himself. Not just that God wanted to, but that He would.
A couple days later, the street teams participated in an event called “Light the Fire.” The premise is simple: Pick a beautiful church in a high-traffic area. Open the doors. Invite people in. Befriend and pray with them. Process their experience with them and give them something more.
In Detroit, that church is “Old St. Mary’s.” It’s a 134-year old piece of heaven plopped right down in the heart of Greektown. A bustling night life has sprung up all around it, with trendy restaurants, bars, and even a large casino within a short walking-distance of the church’s front steps. Needless to say, St. Mary’s is perfectly situated to reach the unchurched.
At 7:00 PM, teams of two began asking strangers a simple question: “Would you like to come in and light a candle?” I admit, I was skeptical. People are out here to eat, play, and socialize. Who’s going to want to light a candle? I pictured myself standing inside, twiddling my thumbs while I waited for someone to pray with. Yet, only 30 seconds later an amazing thing happened: A throng of people came pouring into the church!
I couldn’t believe it. People were actually accepting the invitation. I saw people step inside, set their eyes on the beauty of God’s house, and just start crying. I saw people kneeling and praying fervently in front of a monstrance and a Eucharist they were meeting for the first time. For two hours straight, the line to light a candle extended the length of the church and our prayer teams were never without someone to pray with.

All this taught me a humbling truth: I really ought to expect more out of the Lord.
Let’s be real: I was shocked and amazed because I expected so little, both out of God and out of myself. But, what if I stepped out, reached out, and pursued the other fully convinced that God was ready and willing to work through me? Then I might finally become the kind of disciple Christ is calling me to be.
The truth is, you, and I, and all of us could do extraordinary things for the Lord, if only we had a bit more faith in Him.
What is God waiting to do through you? 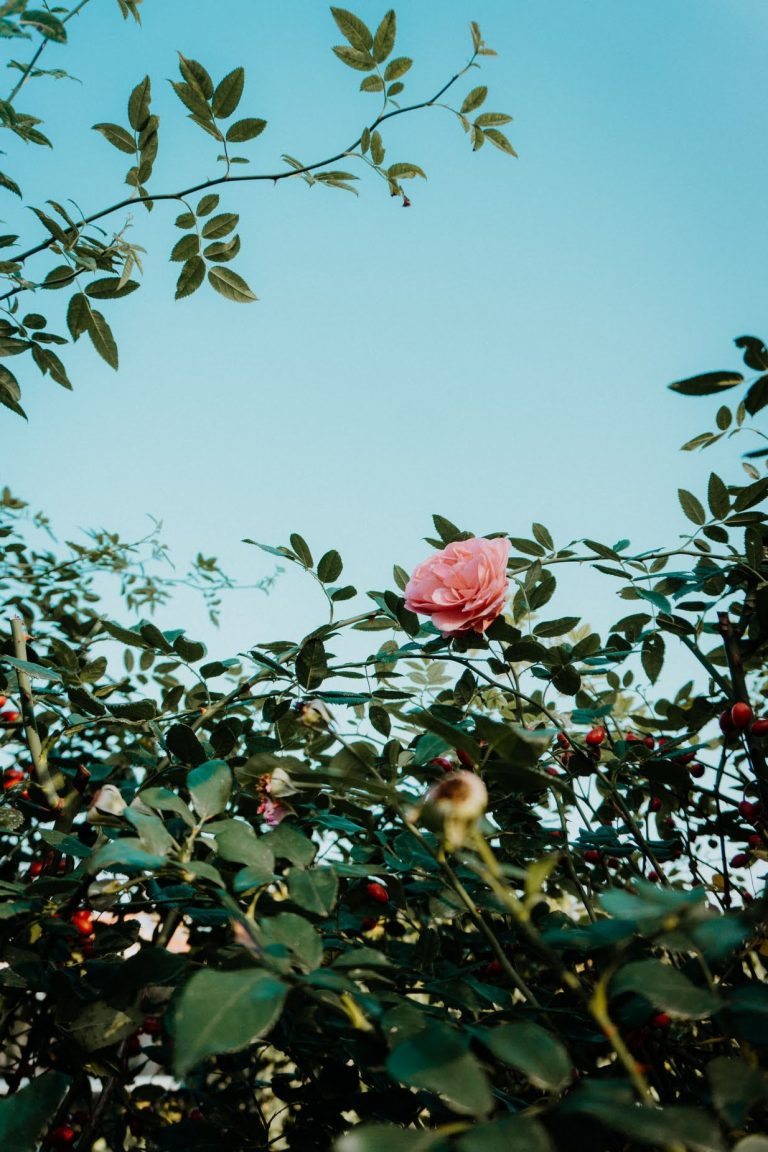 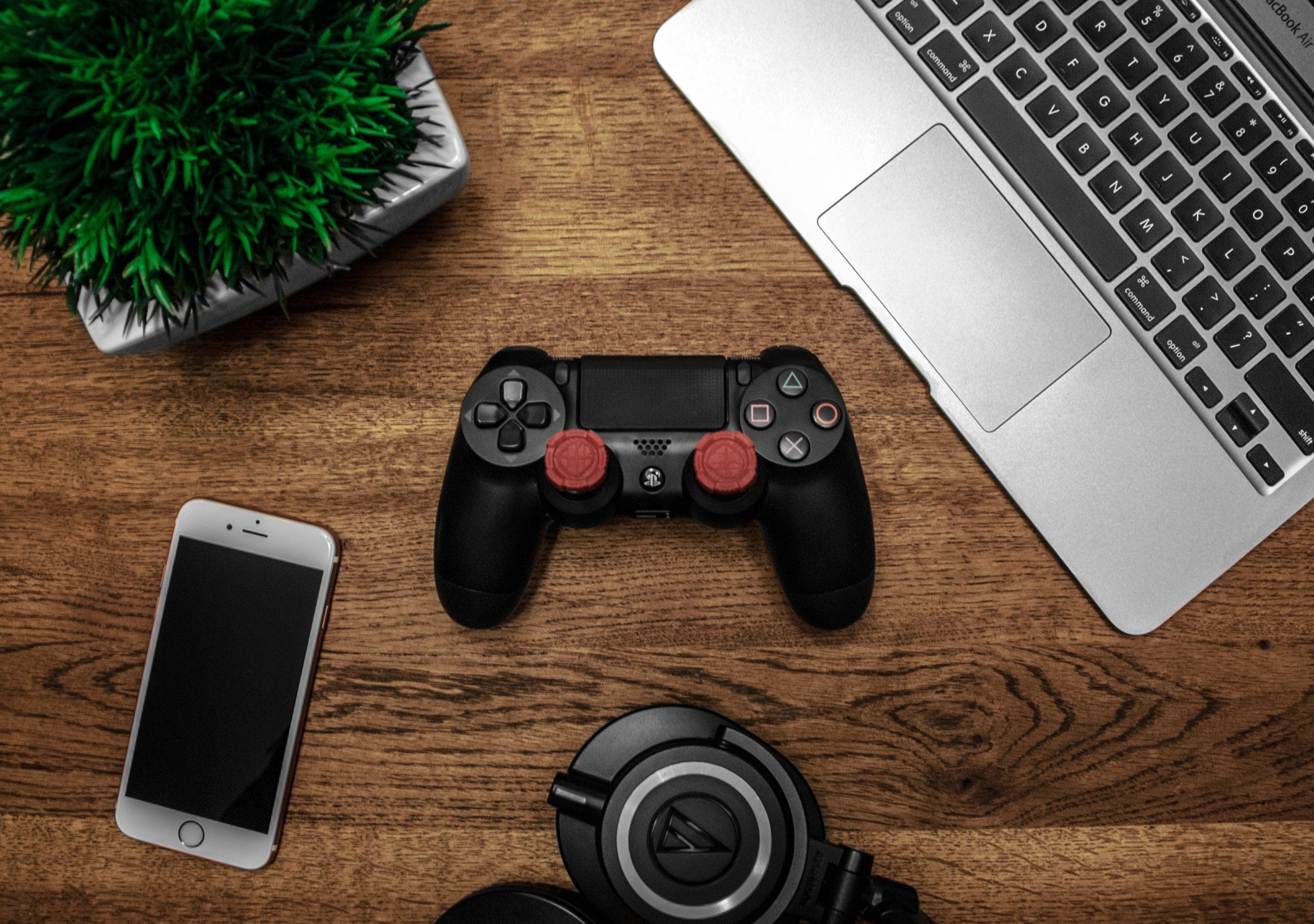 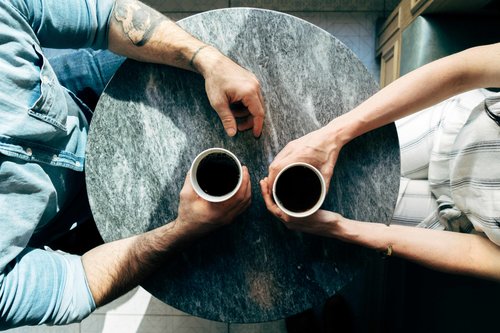